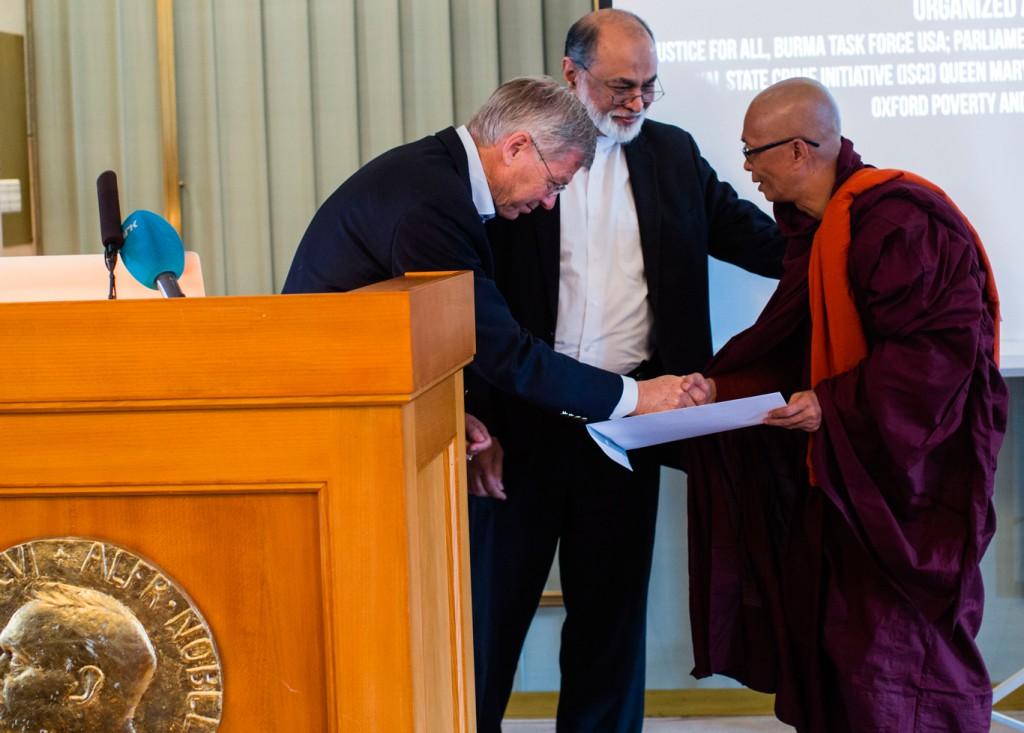 “War ends only when people love each other.” -Buddha

Buddhism has a well-deserved reputation in the popular imagination as a non-violent, peaceful religion that rejects hatred and teaches compassion. Images of the self-immolation of Buddhist monks protesting the US invasion and support of an oppressive South Vietnamese government are seared into the memories of people across the world.

Like many other religions, Buddhism has not been immune from being exploited and weaponized as a tool by kings and generals who sought to expand their power. Today militant Buddhism is on the rise across South Asia. The dominant strand of Buddhism in South Asia, Theravada Buddhism, has in the past few decades seen groups emerge that tie extremist nationalism and Buddhism together in Burma (Myanmar), Sri Lanka and Thailand. The discourse of these groups is violently anti-minority, targeting Christians, Hindus, Muslims and non-conforming Buddhists.

Buddhist groups within Burma and around the globe have condemned Burma’s homegrown extremist militant monks and their supporters.

Buddhist Leaders Plead For Burma In Letter To Obama – November 2014

Burmese Monks Awarded For Standing Against Persecution Of Rohingya – June 2015

Buddhist leaders from across the world