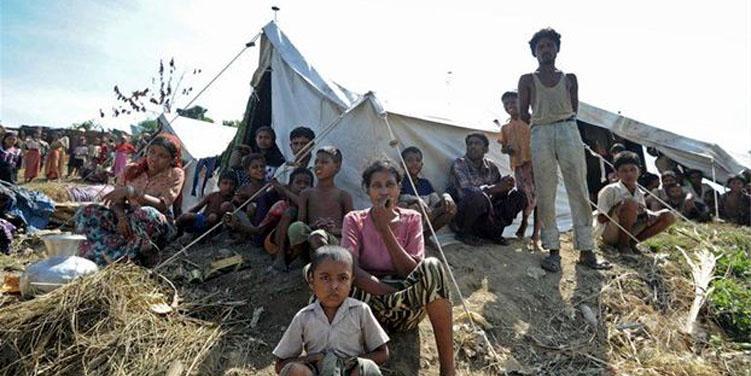 “The first census in over thirty years began in Burma on 29 March. The UK is contributing £10 million to the census as a critical step in Burma’s development process. It will provide the authorities with much-needed information on where services and infrastructure, such as schools, roads and hospitals, are most required. We were, however, deeply disappointed that the Burmese government went against its long-standing commitment to the UN, donors and wider community that all individuals would have the right to self-identify their ethnic origin. We have made clear that this decision is in contravention of international norms and standards on census conduct.”