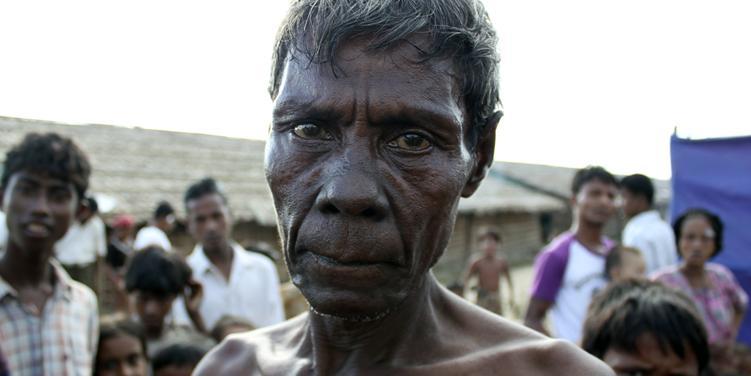 “The continuing humanitarian and human rights crisis in Rakhine State was the most troubling exception – and threat – to the country’s progress during the year. Although the government provided some short-term humanitarian support to affected populations, it did little to address the root causes of the violence or to fulfill its 2012 pledge to take steps to provide a path for citizenship for the Rohingya population. Authorities in Rakhine State made no meaningful efforts to help Rohingya and other Muslim minority people displaced by violence to return to their homes and continued to enforce disproportionate restrictions on their movement. As a result, tens of thousands of internally displaced persons (IDPs) remained confined in camps and commonly were prevented by security forces from exiting in order to gain access to livelihoods, markets, food, places of worship, and other services. This policy further entrenched the increasingly permanent segregation of the Rohingya and Rakhine communities. There were credible reports of extrajudicial killings, rape and sexual violence, arbitrary detentions and torture and mistreatment in detention, deaths in custody, and systematic denial of due process and fair trial rights, overwhelmingly perpetrated against the Rohingya. There were reports of local and state government and security officials, acting in conjunction with Rakhine and Rohingya criminal elements, smuggling and trafficking thousands of Rohingya out of the country, often for profit. In July the government disbanded the NaSaKa – the notorious security force responsible for gross human rights violations – in an effort to begin addressing the situation; however, no security or government officials were investigated or held to account. At year’s end an estimated 140,000 persons remained displaced in Rakhine State. Meanwhile, attacks on Muslim minorities spread to other parts of the country at various points throughout the year.”