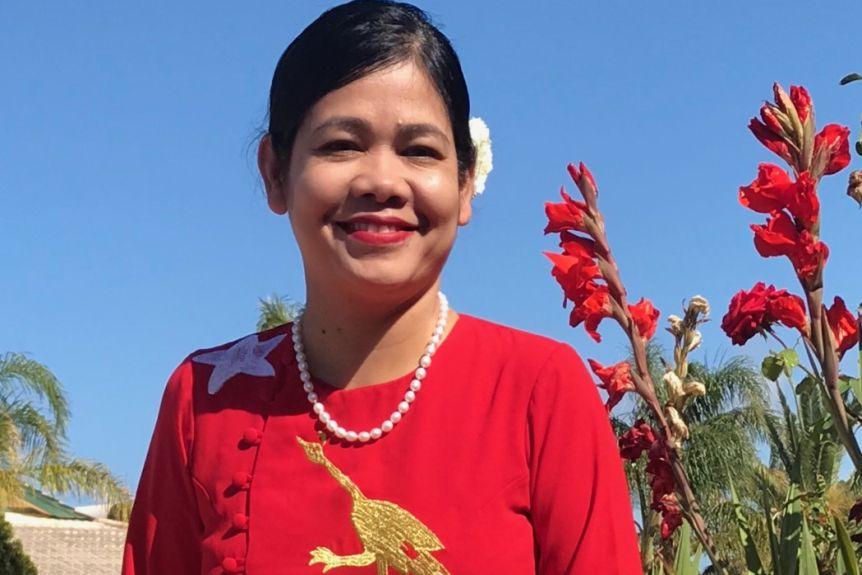 ﻿Members of Australia’s Burmese community have been left in a state of shock and disbelief after the military detained Myanmar’s de facto leader Aung San Suu Kyi.

The news of the pre-dawn arrest of Ms Suu Kyi and the military seizing power in a potential coup resurrected memories of life under military rule for many who left Myanmar to build new lives in Australia.

Me Me Soe is an avid supporter of Ms Suu Kyi, who spent nearly 15 years under house arrest between 1989 and 2010 during the military dictatorship.

“It’s really a shock for all of us.
﻿
“We are really concerned and worried about … going backwards.”

The Perth resident said she felt at an emotional loss for how to help the people of Myanmar, as the military declared a year-long “state of emergency” using the military-owned news channel Myawaddy News.

Myanmar President Win Myint and other leaders of the ruling National League for Democracy (NLD) party were also arrested, hours before a new session of Parliament was scheduled to open, and communications have reportedly been cut in some parts of the country. 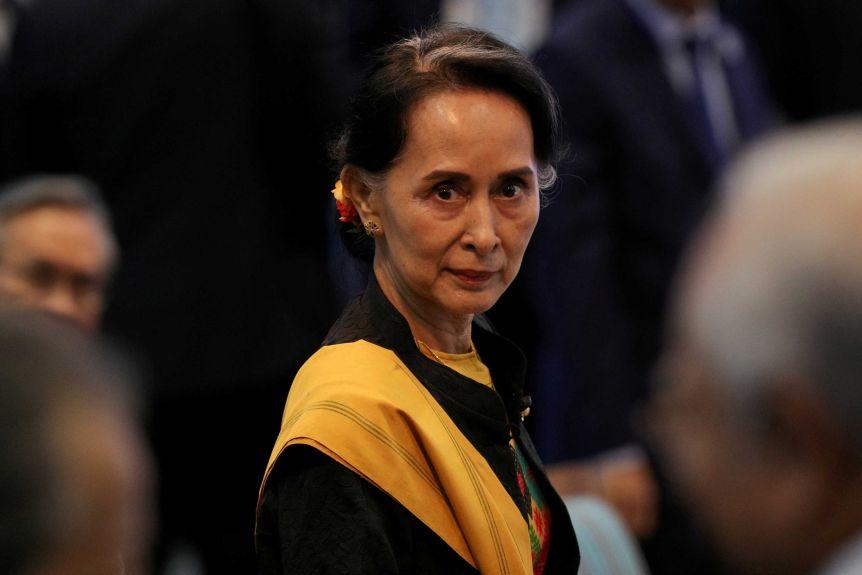 Ms Suu Kyi was upheld as an icon of democracy during her years of house arrest under military rule, and she was awarded the Nobel Peace Prize in 1991.

In recent years, she has fallen from grace on the international stage and fronted the International Court of Justice over allegations of genocide against the country’s Rohingya Muslim population.

But she remains popular in much of Myanmar, where her party, the NLD, swept to victory at the most recent election in November 2020.

Tensions have been simmering since that election in the country, where the military is guaranteed a quarter of parliamentary seats and control of three key ministries.

Last week, a military spokesman refused to rule out a coup.

“The Burmese Association of Western Australia is saddened and shocked by the news unfolding in Myanmar this morning,” the organisation’s president Michael D’Souza told the ABC.

He said they were “praying for peace in the country and for the people”. 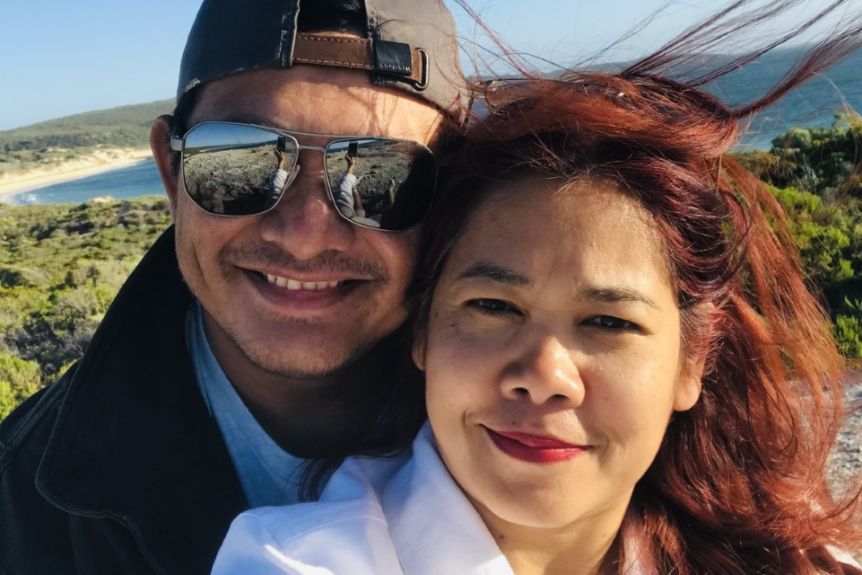 Aung Wunna, left, and his wife Me Me Soe remember the military repression in the late 1980s and 1990s in Myanmar.(Supplied)

“It was really hard,” he said, adding it was not possible to criticise the government or make negative remarks about the military.

“[If you did], in the middle of the night, they came down to your house and knocked on your door.

“Some people disappeared; some people never came back.”

He said he was never detained, but his cousin was, in 1989. He came to Australia in 2005 because he was against the government, but said he never dared to criticise them when he lived there. 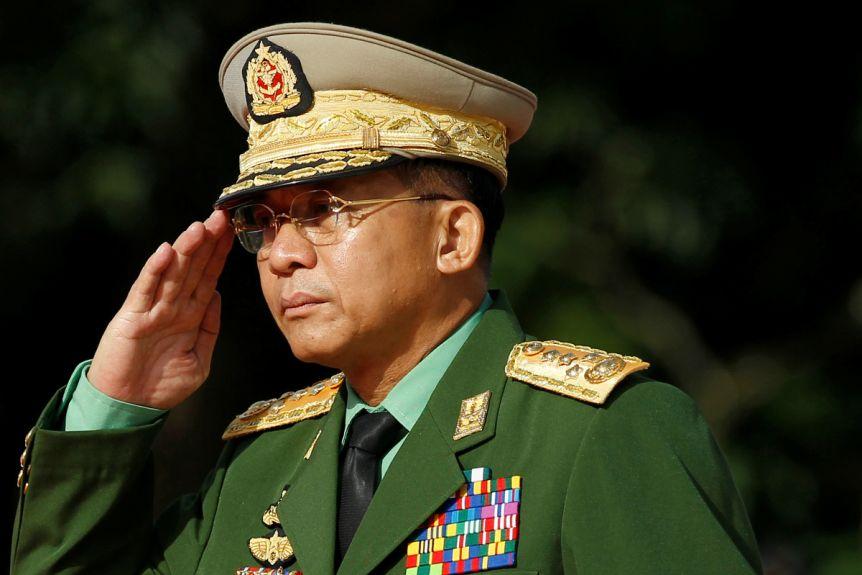 Rofiq Alam, a Rohingya man who came to Australia as a refugee seven and a half years ago, said while he was deeply disappointed in Ms Suu Kyi’s stance on Rohingya people, nobody should be detained without a valid reason.

“I went to her talks every Saturday in front of her house,” he said, referring to the speeches Ms Suu Kyi would give during her years of house arrest.

“We got some encouragement that one day, hopefully, democracy will come back to our country.”

But he was let down when she remarked that she was a politician, not a human rights advocate, and that she had not cooperated with a United Nations fact-finding missing to investigate alleged genocide and crimes against humanity against the Rohingya people.

“We’re disappointed in her actions … she can play a very good role to prevent the further destruction and the further wipe out of our community, but she hasn’t done anything,” Mr Alam said.

Mr Alam said the ongoing discrimination and violence towards the Rohingya was “a collective decision” over many years, but feared the consequences if the military seized power in a coup.

“I’m just so worried about my people, the Rohingya people especially,” he said. 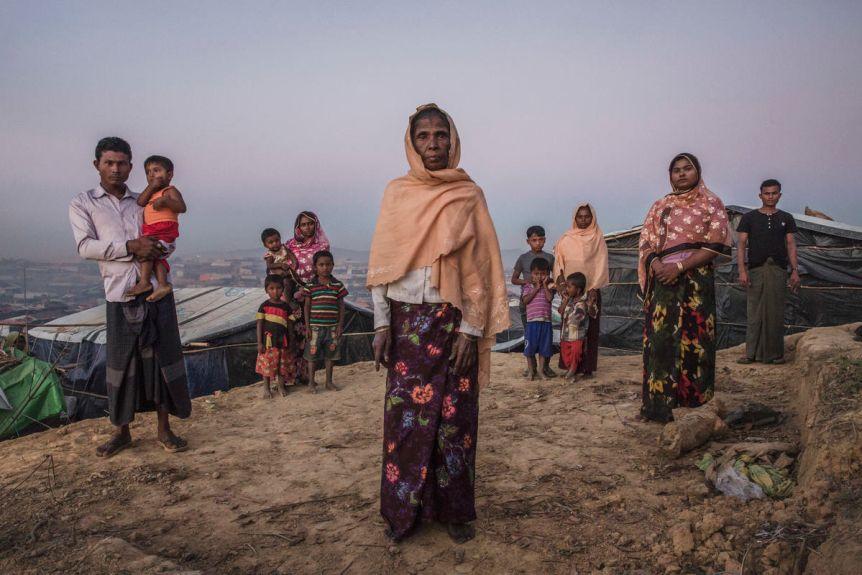 Myanmar is home to 135 ethnic minorities, including the Rohingya, Karen, Kachin and Chin people.

“Although almost exactly one year ago Aung San Suu Kyi defended the genocide of Rohingya at the International Court of Justice, a takeover by the genocidal military is neither a solution for the Rohingya people nor for other minorities and people of Burma,” he said.

“Tragically, State Counsellor Suu Kyi betrayed her own followers defending the Rohingya genocide and now her military has betrayed her.”

The Kachin Association of Western Australia also condemned the arrests and urged the immediate release of Ms Suu Kyi and NLD members.

The group called for election disputes to be resolved through lawful mechanisms and for the establishment of a new constitution that would also protect ethnic minorities.

Win Oo, who was part of a student uprising against the military in 1988, echoed Ms Soe’s shock.

There had been rumblings of a coup in recent days, he said, “but we didn’t actually expect they were going to do a really stupid thing like that — detaining the NLD President”. 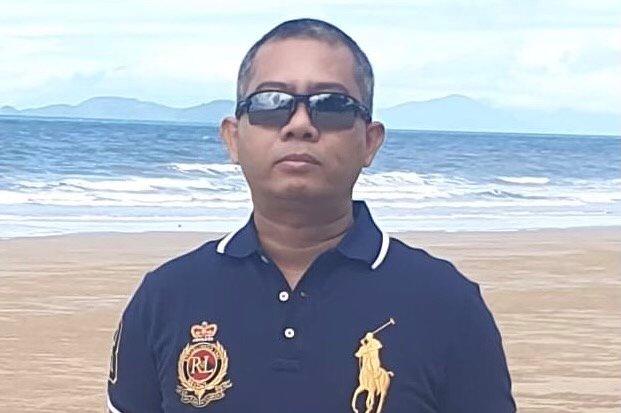 Win Oo, from Cairns, is concerned about the situation in Myanmar.(Supplied.)

The Cairns resident said it was an unfolding situation that he would be watching closely over the coming days.

He added exiled student groups from 1988 and pro-democracy supporters would call on the UN to send peacekeeping forces to maintain peace in Myanmar, and call for the release of Ms Suu Kyi.

Ms Soe said despite criticisms, she believed Ms Suu Kyi was trying to do the best for the people of Myanmar.