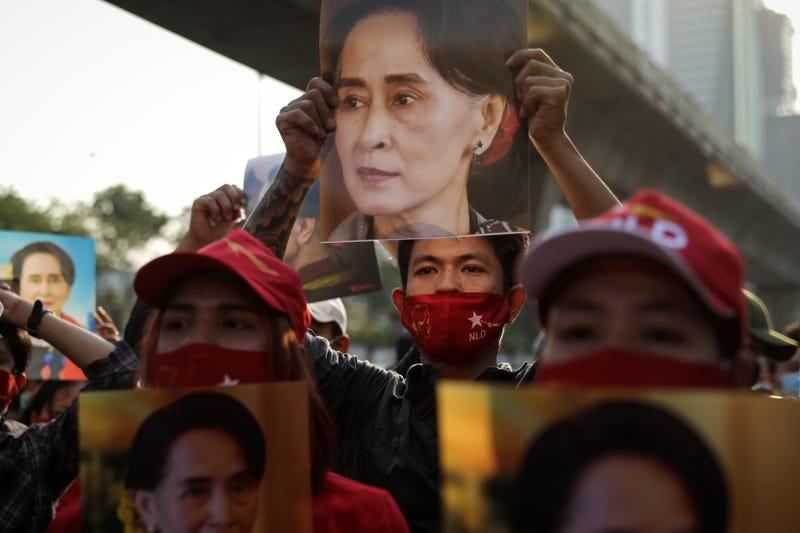 (WBBM NEWSRADIO) — The coup that brought an end to democracy in Myanmar has the Burmese community in Chicago calling on the U.S. government to take firm action.

Forty-three-year-old Nasir Zakaria became a U-S citizen last year. He came to Chicago in 2013 — as a refugee, originally from Myanmar, or Burma as it was once known.

He is active in the refugee community here, as executive director of the Rohingya Cultural Center of Chicago.

His parents, who are still in Myanmar, are on his mind.

“Always I worry about my families. I can say today they are alive. Tomorrow is no guarantee,” Zakaria told WBBM Newsradio on Monday.

Malik Mujahid is chair of the Chicago-based Burma Task Force, a coalition of several organizations focused on stopping genocide in Myanmar.

“Put full sanctions on Burma, minus food and medicine, because that is an inhuman thing to do, and force them to restore democracy,” he said.

Both men say people in Myanmar — especially since the coup — have been afraid to go outside.​