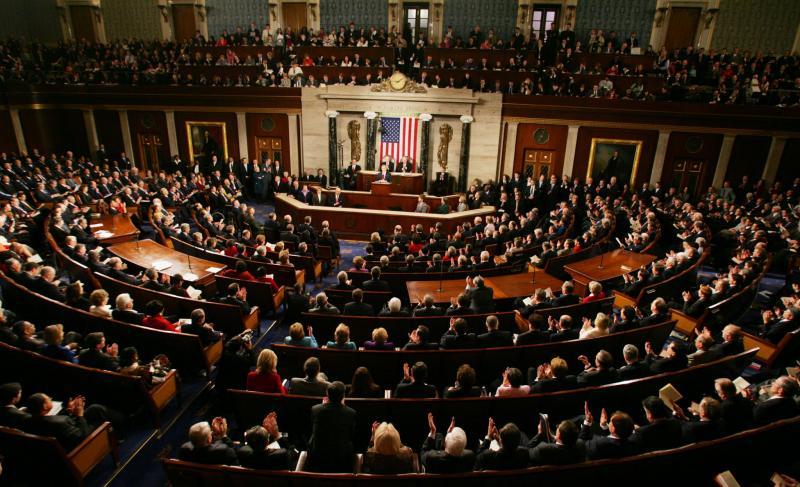 In the letter, which comes as the United Nations General Assembly is currently underway in New York, the members urge Secretary Tillerson to push for meaningful action at the UN Security Council and to work with Bangladeshi authorities to ensure the country is prepared to care for refugees. The members also call on the U.S. to suspend all planned training for Burma’s military.  In addition, the letter urges the Trump administration to support the recommendations of former United Nations Secretary General Kofi Annan and the Advisory Commission on Rakhine State that put forward a path to peace.

Violence against the Muslim Rohingya community has created a humanitarian crisis and numerous reports indicate that Burma’s military is not exercising restraint and is instead engaged in abuse toward Rohingya civilians. The violence has created a massive refugee crisis that requires a global response to ensure the safety and security of those fleeing their homes.

“It should not be business as usual with a military that not only refuses to submit to civilian rule, but also treats innocent civilians in this inhumane manner. We also urge consideration of all efforts that would save lives in the short term, including ways to provide security for those fleeing,” wrote the lawmakers in the letter.

The text of the letter can be found below:

We are deeply concerned about the situation in Burma and urge you to take concrete action to address the unfolding humanitarian crisis and ongoing human rights abuses.

In late August, there was a coordinated attack by the Arakan Rohingya Salvation Army on security posts in Burma’s Rakhine State. In response, the Burmese military began what it is calling, “clearing operations.” For several days now, international leaders have called on Burma’s military to exercise restraint in these efforts given the military’s record of abuses.

However, interviews with refugees and displaced persons reveal that this restraint is not being employed when it comes to the Rohingya people, as well as the fact that the military and some other security forces are engaged in abuses. Multiple United Nations officials have expressed grave concern, with the High Commissioner for Human Rights calling the response a, “brutal security operation,” that is, “clearly disproportionate.”  A staggering 412,000 refugees have fled to Bangladesh, and many others have been internally displaced. The lack of food and basic sustenance is a very serious and immediate concern.

These horrific events are taking place in a country that never completed its democratic transition. Indeed, the Burmese military and its leader Min Aung Hlaing operate outside the scope of civilian control and are accountable to no one.

In light of this urgent situation, we urge you, as a first step, to coordinate with Bangladeshi authorities to ensure they are adequately equipped to handle the massive migration. Further, the United States should work at the United Nations Security Council to develop a strong and meaningful international response, and immediately suspend all planned United States training programs with Burma’s military. It should not be business as usual with a military that not only refuses to submit to civilian rule, but also treats innocent civilians in this inhumane manner. We also urge consideration of all efforts that would save lives in the short term, including ways to provide security for those fleeing.

At the same time, we urge the administration to put its efforts behind many of the recommendations of former United Nations Secretary General Kofi Annan’s Rakhine Commission – including those advancing the provision of humanitarian aid, ensuring justice for victims, and making policy changes to ensure rule of law is applied fairly to all innocent individuals and families including the Rohingya.

The severity of this situation demands significant action, and we urge your strong support.