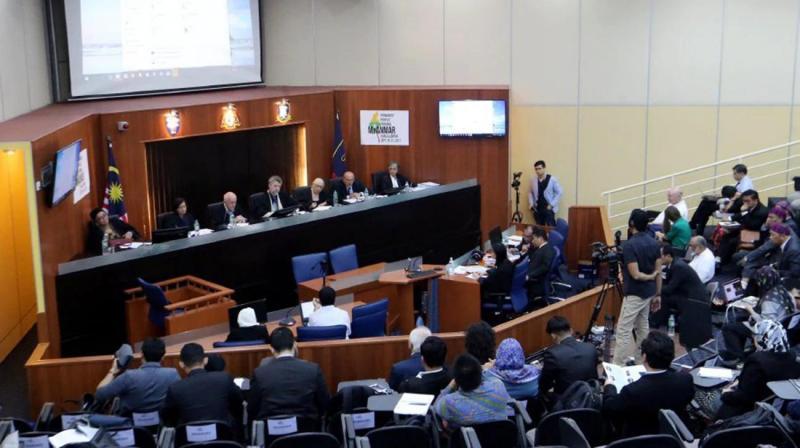 Please spare an hour a day calling all the national leaders you know that this is the time to call it genocide and use the Genocide treaty to interfere to stop it.