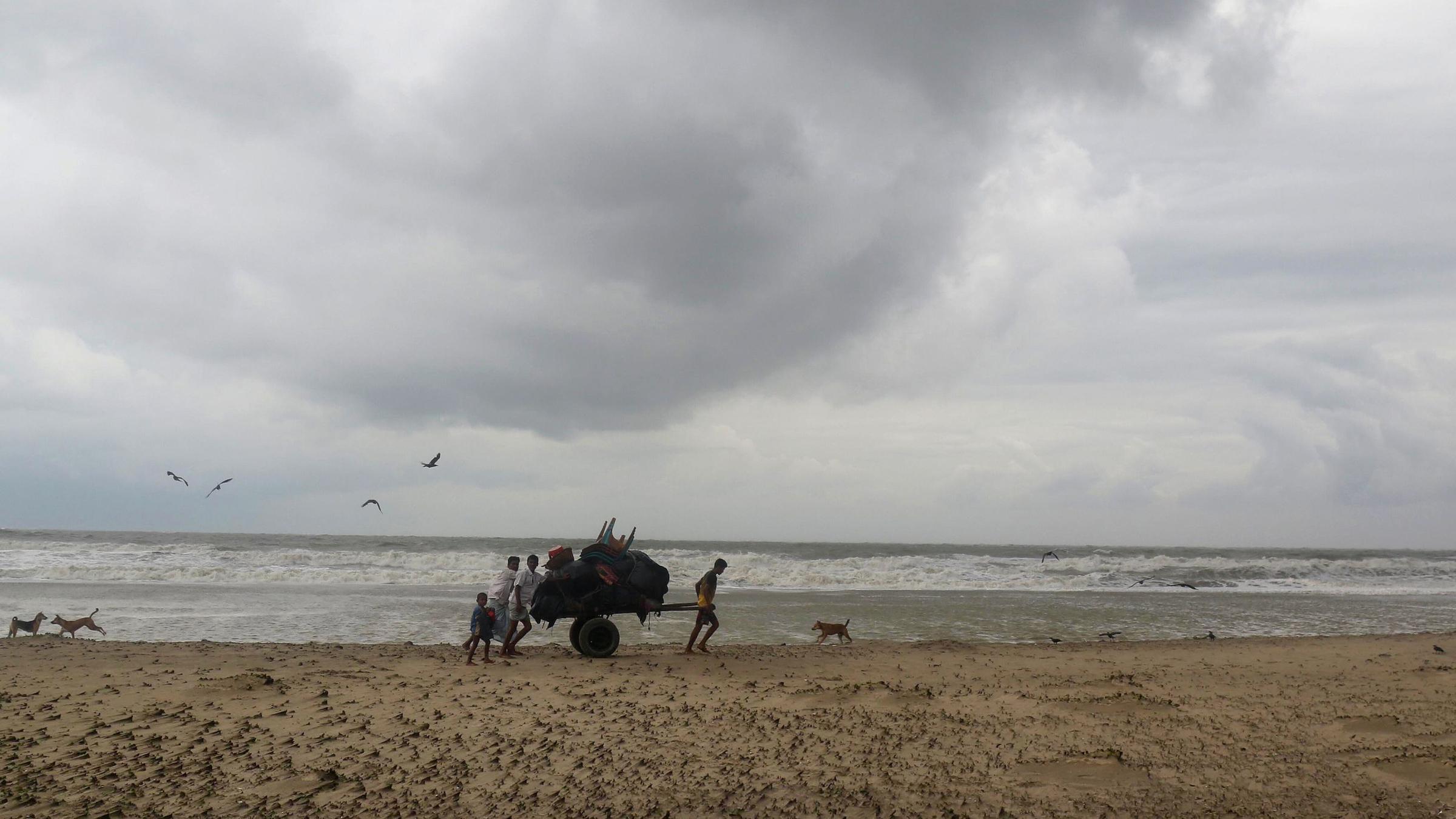 On Tuesday Bangladesh was hit by Cyclone Mora, the huge storm devastated Rohingya refugee camps, displacing 200,000. The government claims they were evacuated to shelters but as Fortify Rights Matthew Smith noted there is no evidence to confirm these claims. A further 150,000 Bangladeshis were evacuated from Chittagong according to the government. The most recent casualty numbers have put the figures at seven dead and 50 injured. Shamsul Alam, a Rohingya community leader said the damage in the camps was severe with almost all the 10,000 thatched huts in the Balukhali and Kutupalong camps destroyed. “We heard that a cyclone was coming. But there’s no place we can go,” 27-year-old Hamida Begum, who said she fled to Bangladesh three months ago after her husband disappeared, told Reuters on Wednesday. The accounts of the level destruction and suffering are immense. Please consider donating to our friends in Bangladesh who are providing relief and assistants to those affected by the cyclone. Contact: Andrew Day, Liz Mys.