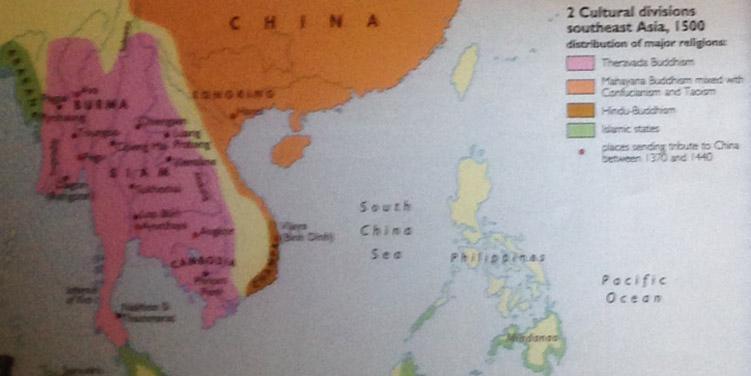 “The borderland region of pre-nation state Western Burma has been recognised as “Islamic” since 1500 AD, according to the TIMES (2011). Similarly, Myanmar Encyclopaedia (1964) recorded Northern Rakhine or Arakan as predominantly Islam in religion and Rohingya in ethnic background and group identity. .

By saying Northern Rakhine has been ‘invaded’ by “Bengali economic migrant labourers” only after the first British conquest of Western region of Burmese kingdom in 1825,  Myanmar government leaders from President Thein Sein to Propaganda Minister ex-colonel Ye Htut are lying blatantly to the world and to the Burmese public.

Myanmar government has been attempting to erase the history and destroy Rohingya people as a matter of policy: Myanmar’s slow burning genocide begins with destruction of group identity and erasure of the existence of an ethnic people as such.”