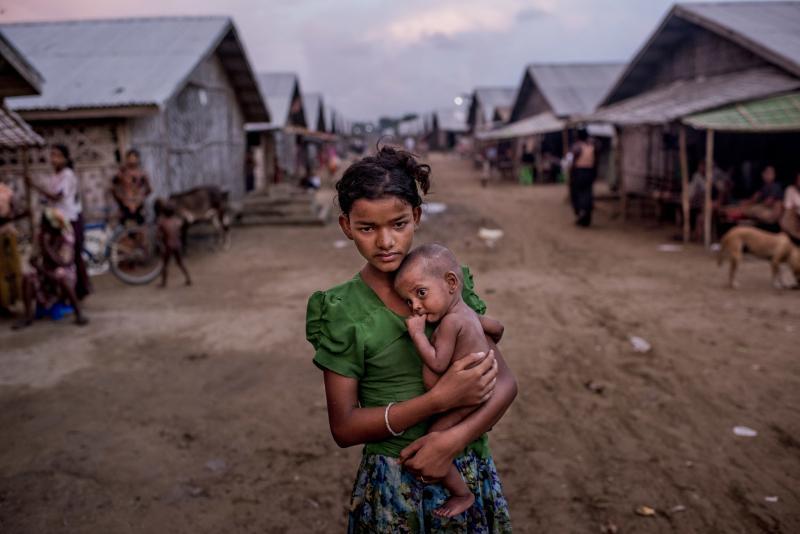 Life is continuing to worsen for the Rohingya Muslims in Burma. At the same time, international news media outlets only pay attention to their suffering when sensational events such as killings or violence breaks out against the Rohingya.

In order to highlight the genocide that the Rohingya face, activists and supporters are organizing national and international rallies on World Humanitarian Day and dubbing it World Rohingya Day to create awareness of the humanitarian crisis they face.

We are requesting that all Rohingya supporters and friends around the world prepare for the upcoming World Rohingya Day!

What you can do:

If you are in the Chicago-land area join us:

New York: Rally at the UN and then march to the Burmese Consulate

London: Rally in front of the Myanmar Embassy

Stockholm: Rally at the Parliament House

Los Angeles: Rally in front of the Consulate of Myanmar in Los Angeles