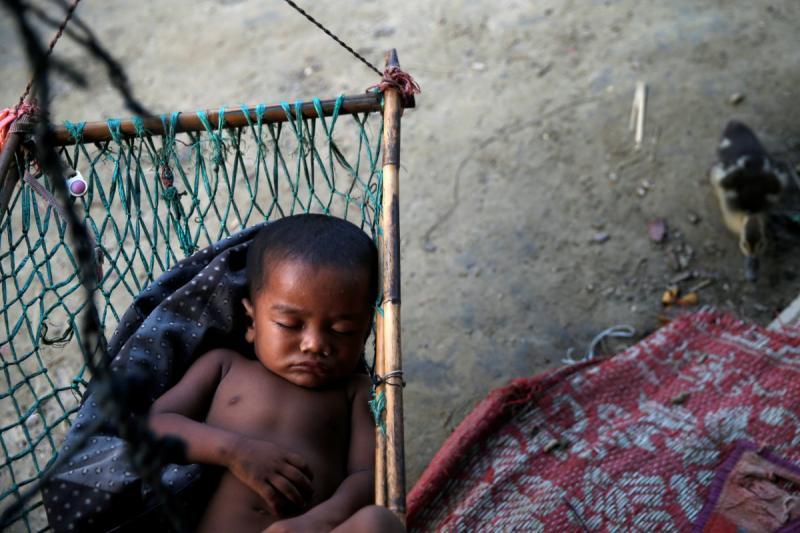 We already knew that the levels of malnutrition and risk of starvation for the Rohingya were high, and now we are getting a clearer picture of the full extent of the devastation wrought by the Burmese military’s “Clearance Operation” against the Rohingya. The focus of most reports has been on the thousands of Rohingya killed, detained, raped, and tens of thousands displaced and made into refugees. We knew that the ban on relief supplies to the Rohingya would result in further starving the populace. Now we’ve received greater confirmation of the extent of malnutrition and actual starvation in a report from the World Food Programme.

“It is estimated that 80,500 children under the age of five are expected to be in need of treatment for acute malnutrition over the next twelve months,” the WFP report said.