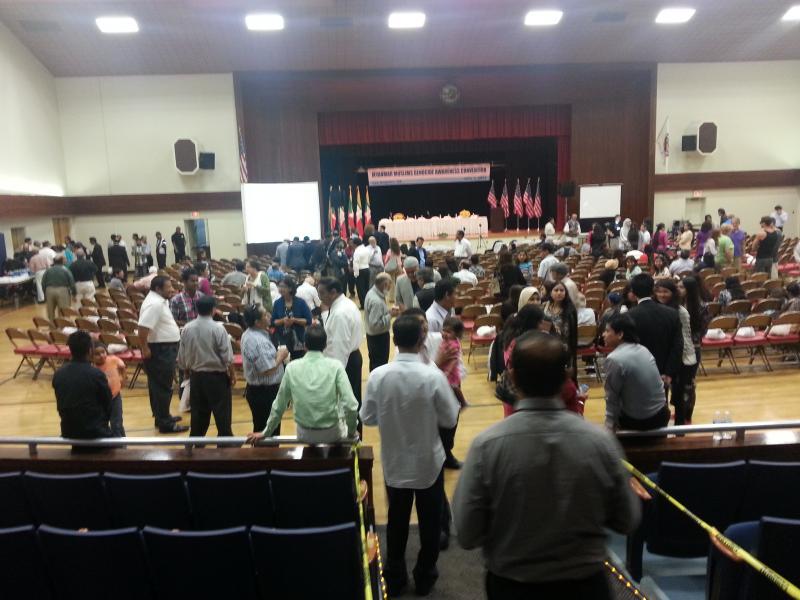 In a conference held in Los Angeles on Saturday by the Burmese American Muslims Association (BAMA), an international panel of speakers condemned the ongoing persecution of Burma’s Rohingya minority, placing it within the framework of genocide, and calling on the country’s current government to restore the marginalized group’s rights.

“Many scholars and experts believe that the conditions and elements of a genocide in process have been present in Myanmar against the Rohingya, especially during the military government,” said Quintana, who served as rapporteur from 2008-2014. “But they’re also saying that those conditions are not changing with this civilian government.”

“The situation needs to urgently be addressed by the Myanmar government,” he continued, citing limitations to an estimated 140,000 displaced Rohingyas’ freedom of movement, a lack of food and access to healthcare, and episodes of violence against the community.