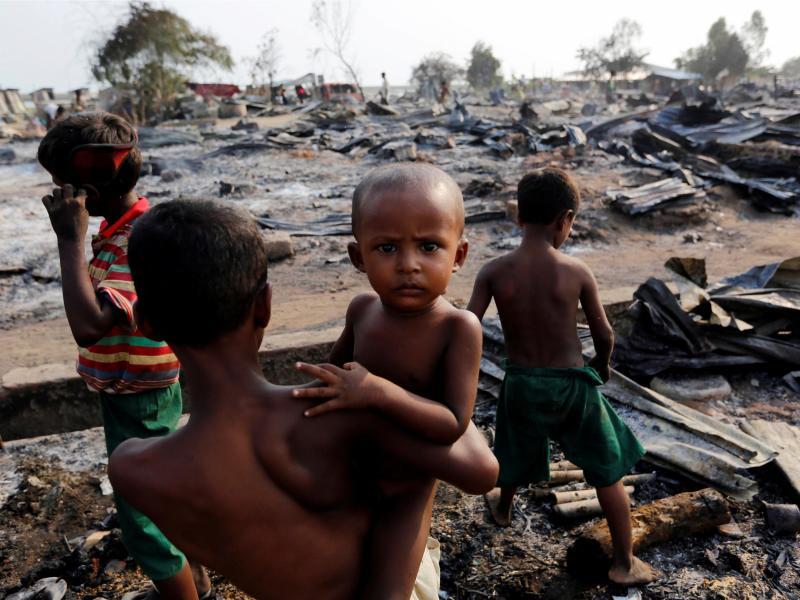 Burma Task Force is urging the public to call the offices of Secretary of State Rex Tillerson and the US Ambassador to Burma Scot Marciel among others. You can help us reach our goal of 10,000 calls this week.

The Rohingya are in the crossfires of the Burmese military which has initiated yet ANOTHER military offensive to supposedly root out militants. Once again we are seeing reports of Rohingya villages being surrounded by the military forces and innocent civilians being killed, kidnapped and tortured.

In the last military offensive from October 2016-March 2017 over 1,000 Rohingya were killed, whole villages were burned to the ground, 52% of women interviewed by the UN reported being raped, and overall 75,000 Rohingya fled to Bangladesh.