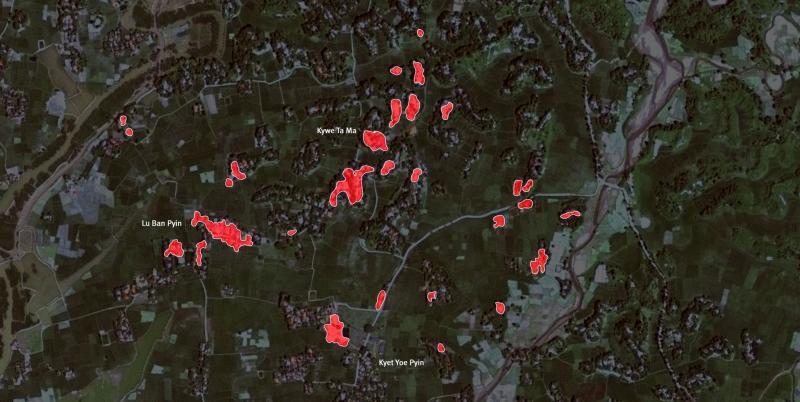 In a statement released on Monday, the US-based group urged the government to invite the United Nations  to assist in an impartial investigation.

“These alarming new satellite images confirm that the destruction in Rohingya villages is far greater and in more places than the government has admitted,” said Brad Adams, HRW’s Asia director.