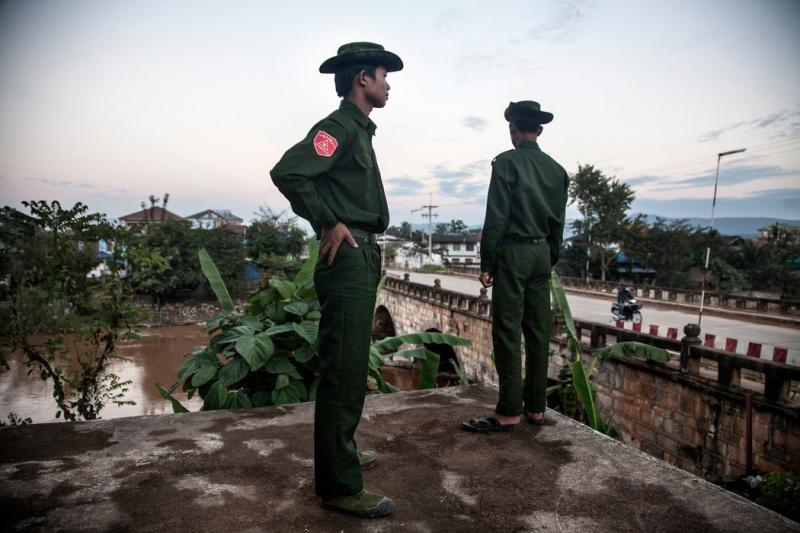 The situation in Rakhine state is dire and urgent action is required to stem the worst state-led violence the Rohingya have faced since 2012.

i. 24 people were killed on Monday

ii. In Maungdaw 7 villagers were shot and killed by military forces.

iii. A curfew has been placed in the area where 1 million Rohingya live.

YANGON, Myanmar — At least 24 people were believed on Monday to have died in western Myanmar after unknown assailants attacked police outposts on Sunday near the border with Bangladesh.

In Maungdaw, a township in Rakhine State close to the border, seven villagers, all members of the Rohingya Muslim minority, were said to have been shot to death when joint army and police forces began a counteroperation on Monday.

About a million Rohingya live in the area and are officially stateless, having been denied citizenship by the Myanmar authorities who refuse to even use the term Rohingya, saying the people are actually Bengalis from Bangladesh.

“This morning about 6 a.m., the security forces, loaded onto three trucks, arrived in Myothugyi village, a mile east of Maungdaw town, and seven people were gunned down,” U Zaw Oo, a Rohingya in Maungdaw, said by telephone on Monday.