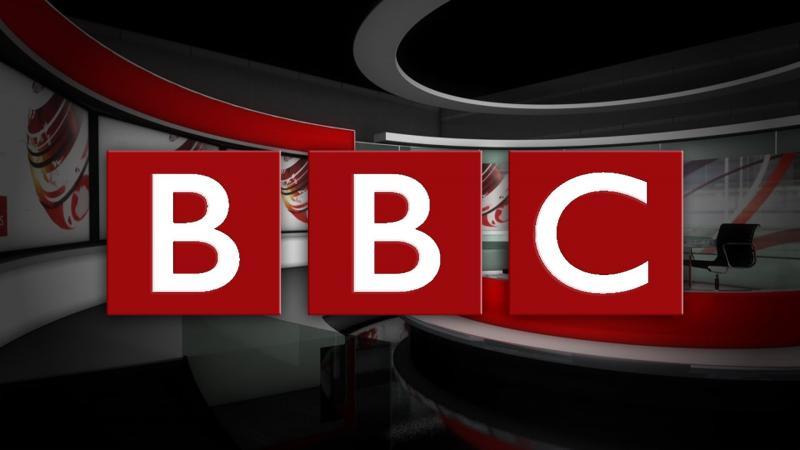 The BBC, especially reporter Jonah Fisher have done great work covering the persecution of the stateless Rohingya. However, a recent BBC news report gives credence to a faulty and dangerous Burmese military talking point when it states “in the past the Rohingya have exaggerated alleged atrocities.” Which Rohingya have done this? It is a fact that there are Rohingya activists whose evidence-based research, familiarity and contacts in the region have yielded important insights unattainable otherwise. Human rights organization rely on this reliable Rohingya network for news, on-the-ground reports and verification of allegations regarding government abuses.

Instead a favorite military and Buddhist nationalist talking point, that the Rohingya are unreliable was given oxygen. Indeed, the undermining of Rohingya witnesses to their own genocide by privileging the trope that they fabricate reports is similar to claims that the Rohingya burn their own homes and villages; a point which is brought up by Fisher in the same report. The BBC should be careful not to empower the military and government in its continued anti-Rohingya, anti-Muslim campaign.