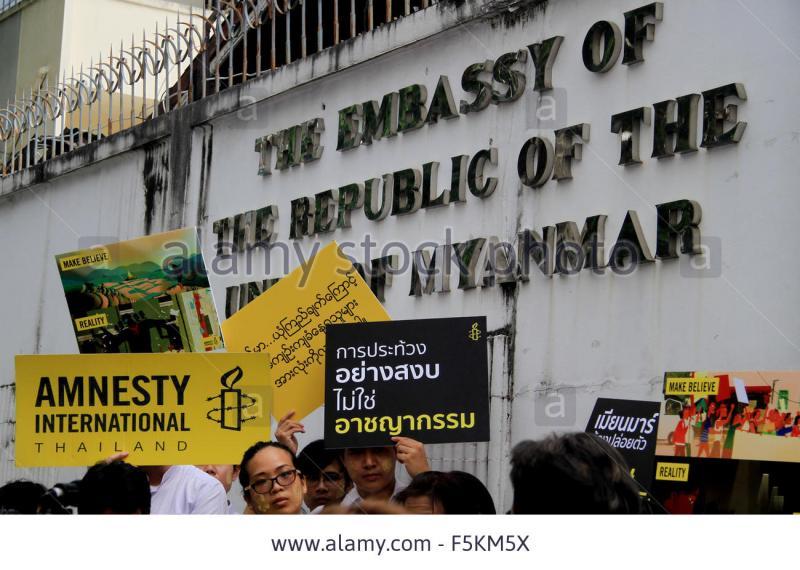 Amnesty International’s 2016 country report for Burma noted the failure of Burmese authorities to address or put an end to “rising religious intolerance,” particularly against Muslims. The report highlighted discriminatory laws and legislation passed under the regime of President Thein Sein and also the generally deplorable and regressive state of affairs for minorities who face violence and a lack of justice.

Authorities failed to address rising religious intolerance and incitement to discrimination and violence against Muslims, allowing hardline Buddhist nationalist groups to grow in power and influence ahead of the November general elections. The situation of the persecuted Rohingya deteriorated still further. The government intensified a clampdown on freedoms of expression, association and peaceful assembly. Reports of abuses of international human rights and humanitarian law in areas of internal armed conflict persisted. Security forces suspected of human rights violations continued to enjoy near-total impunity.

The Rohingya are undergoing what experts have described as a “slow-burning genocide,” one that Queen Mary University’s International State Crime Initiative has described as “in the final stages.”