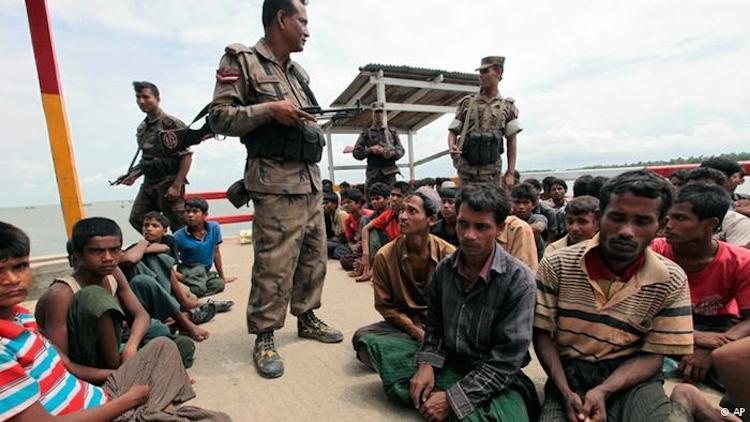 We, the undersigned Rohingya organizations demand to the United Nations, ASEAN, Organization of Islamic Conference, European Union, United States of America, Canada, United Kingdom, Observers and stakeholders to condemn the decision of Myanmar’s Union Election Commission (UEC)’s rejection to the Rohingya applicants on the false grounds that are unacceptable and totally undemocratic.

Before sending your observer mission representing EU member states as well as Canada, Switzerland and Norway to monitor the November general election, we request you to outline the most imperative part of the democratic process in the Myanmar.

As your commitment to enhance your cooperation to the country’s transition and reform process, we would like to know how could be an election be fair and free in which Rohingya and other minority groups has been barred completely, which declines fundamental principles of democracy and human rights?

All the current Rohingya members of Myanmar’s parliament and previously contested Rohingya candidates has been rejected from contesting Nov. 8 elections on the allegation that their parents were not Myanmar citizens at the time of their birth.

U Shwe Maung, an elected MP in 2010 elections from the current ruling Union Solidarity and Development Party (USDP) has been rejected. He has represented the Buthidaung constituency and elected as an MP in 2010.

According to UN, Myanmar has begun to institute political and economic reforms, but so-called this democratic reform made Rohingya de facto stateless in their own country and they have been facing the worst persecution of their history.

We welcome European Union’s involvement in peace process and democratic reformation process in Myanmar but we understand that U.S and EU have a greater responsibility to make sure that Myanmar gets a fair and free election on November 8 and Rohingya get their indispensible voting right. We have serious concern that Rohingya elimination policy from 2015 elections will not bring a real democracy in Myanmar.