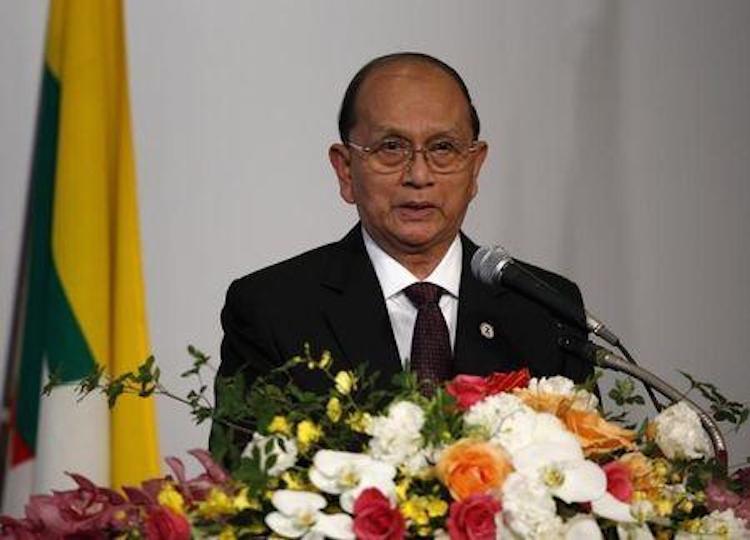 Myanmar’s President Thein Sein recently signed into law four bills, proposed by radical Buddhists, that are considered by many human rights groups to be anti-Muslim.

According to an article on Yahoo News, “President Thein Sein signed the Monogamy Bill after it was passed by parliament on August 21, Zaw Htay, a senior official at the president’s office, told Reuters. The law was briefly sent back to parliament for review before being signed. The bill sets punishments for people who have more than one spouse or live with an unmarried partner other than the spouse…The president also signed two other laws, which restrict religious conversion and interfaith marriage, on August 26, Zaw Htay said.”

Human rights groups warn about the potential dangers of this move.

“They set out the potential for discrimination on religious grounds and pose the possibility for serious communal tension,” said Phil Robertson, deputy director of the Asia division of Human Rights Watch.