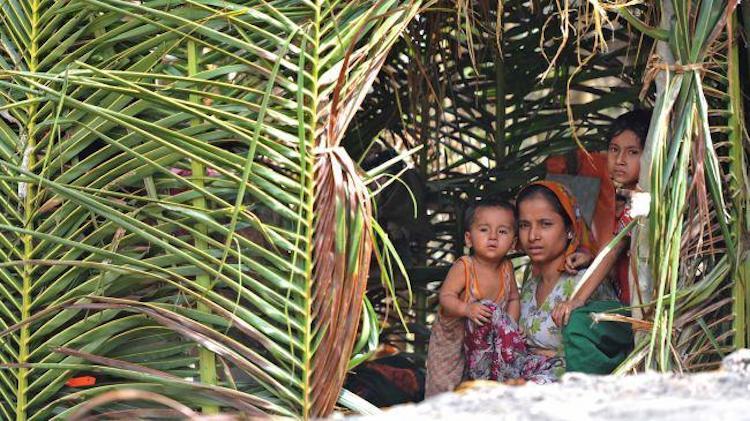 Even after negotiations with US diplomats, Myanmar’s President Thein Sein still signed into law a bill that calls for controlling the population of ethnic minorities.

According to an article in the Manila Times, “Myanmar’s leaders have repeatedly rebuffed US appeals this year despite a public commitment to reform that led the White House to restore full diplomatic relations in 2012, and to drop most sanctions on the authoritarian government.”

Though the US government claims Myanmar to be one of its diplomatic victories, the steps the Myanmar government is taking in recent times seem to oppose the US’s ideals. The article also mentions the continuous atrocities committed against the Rohingya.

“Critics also cite the harsh treatment of the Rohingya, a Muslim minority group of 1 million that’s become a target of violent attacks by Buddhists and an ethnic cleansing campaign since the country began its transition. Thousands of Rohingya have fled squalid camps in boats, setting off a regional migration crisis and undermining international support for Myanmar’s government.