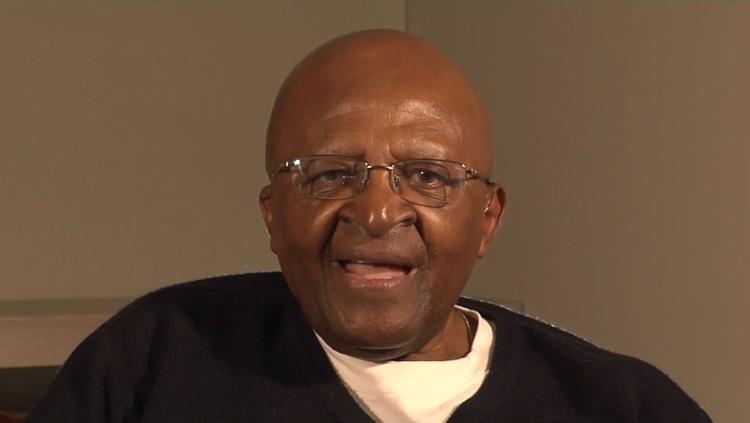 Downloand below transcripts from important messages of support for the Oslo Conference and for Rohingya rights!

George Soros states that what he witnessed happening to Rohingya eminds him of the Nazi-occupied Hungary from his childhood; Archbishop Desmond Tutu agrees with Amartya Sen that the situation is a slow genocide; Jose Ramos-Horta insists that the rights of the Rohingya cannot be left out of Burma’s transition to democracy. Read the transcripts of these profound statements, which were presented before the The Oslo Conference to End the Systematic Persecution of Rohingyas (May 26-28, 2015).