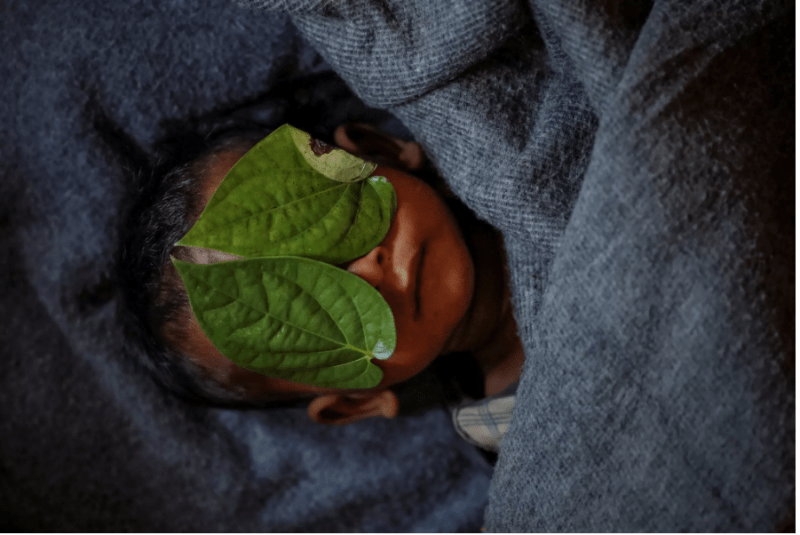 Written By: The New York Times

Ivor Prickett, a freelance photographer on assignment for The New York Times, was a finalist in the breaking news photography category for his “heartbreaking and frightening images that brought a fresh approach to classic war photography and gave an intimate view of the impact on shellshocked survivors of what ISIS left behind in Mosul and Raqqa.”

The team for Reuters’s winning entry consisted of Mohammad Ponir Hossein, Danish Siddiqui, Soe Zeya Tun, Damir Sagolij, Adnan Abidi, Hannah McKay and Cathal McNaughton. The prize jury had originally nominated the Reuters entry in the breaking news category, but the Pulitzer Prize Board moved it to the feature category.

The Reuters photographers put together a quietly gripping set of images, from weary refugees, staggering ashore as they crossed the border from Myanmar into Bangladesh, to an 11-month-old child who died from a high fever in a refugee camp, his eyes covered by two verdant leaves.

Meredith Kohut, a freelance photographer working for The New York Times, was named a finalist in the feature category “for wrenching images from the streets, homes and hospitals of Venezuela, where government policies have resulted in widespread malnutrition and starvation of children.”