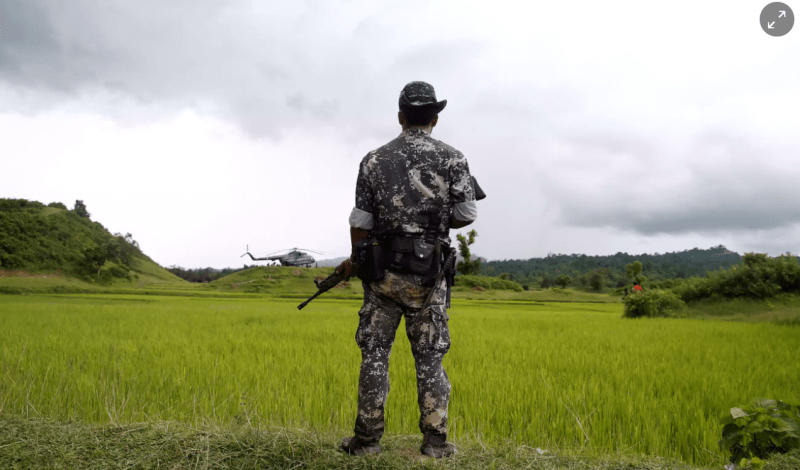 ” in the UN’s annual report detailing acts of violence carried out by armed forces in 2017, the Myanmar military was listed for the first time”

In the UN’s annual report on global military violence in 2017, the Myanmar military has been listed for the first time. The report, presented to the UN Security Council last week, found “widespread threat and use of sexual violence was integral to their strategy, humiliating, terrorizing and collectively punishing the Rohingya community.” The article goes on to describe the work of the Kachin Legal Aid Network, which has 20 lawyers that have helped in recent years to secure a handful of rare convictions against soldiers who violate human rights of various minority groups. Meanwhile, as bombing campaigns and other violence against their minority community increases, 32 Kachin organizations have written a call for UN action, “We do not expect the condition of these civilians to improve anytime soon, as local sources report the continuous arrival of Burma Army infantry troops to the Kachin region…UN Security Council members which fail to support a referral to the International CriminalCourt are not making a neutral decision or simply failing to act. They are making an active decision to allow the Burma military to keep killing ethnic civilians.”