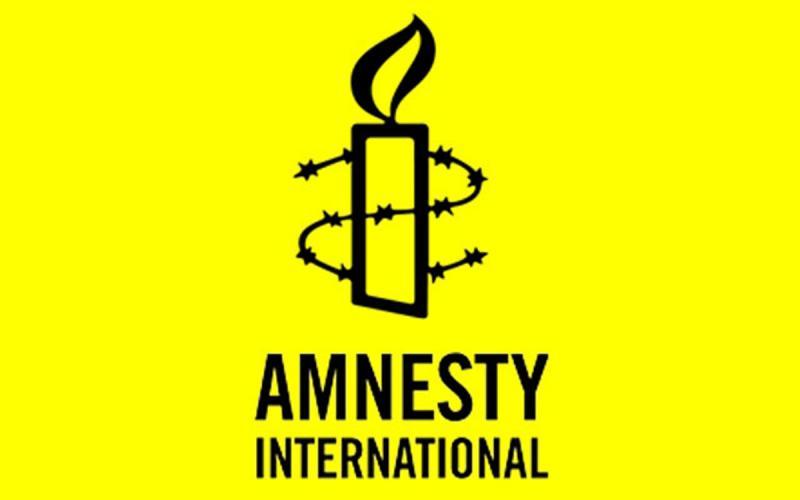 In the past two months, the government has repeatedly insisted that their security operations are aimed at apprehending “violent attackers” and are being conducted “in accordance with the law”. However, the evidence presented in this report suggests that security forces in their response to the 9 October attacks, have perpetrated widespread and systematic human rights violations against the group including by deliberately targeting the civilian populations with little, or no, regard for their connection to militants. While some unknown number of Rohingya participated in the 9 October attacks and subsequent clashes with security forces, the overwhelming majority did not. Amnesty International has found that security forces have been guilty of deliberately killing civilians, firing at random in villages, arbitrarily arresting Rohingya men, raping Rohingya women and girls, and destroying homes and property. The authorities also suspended humanitarian access to the area imperilling the lives of a population that was heavily reliant on such assistance prior to the attacks.