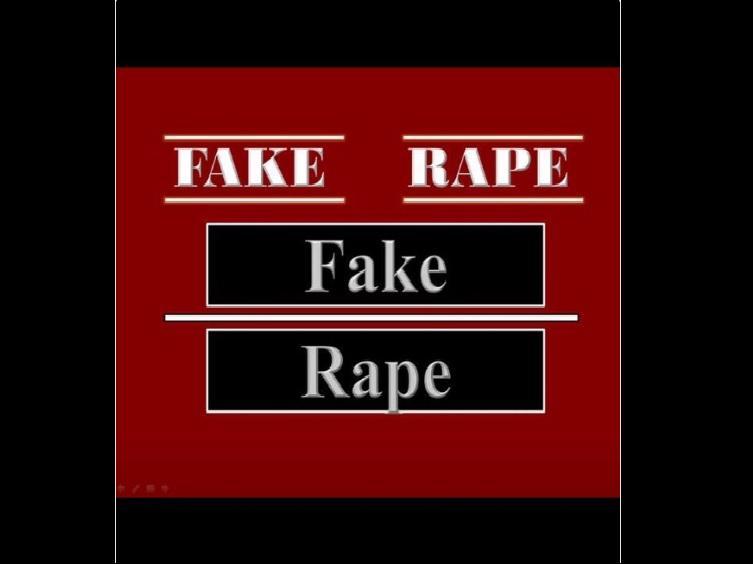 We live in an age when reality and truth are blatantly subverted and most do not care, since truth in their eyes is subordinate to their interests. In Burma, when it comes to ethnic minorities, both the military and Suu Kyi’s civilian administration continues policies of persecution and oppression. For more than two months the Burmese military has been committing what many independent observers and human rights organizations have suggested amount to ‘war crimes’ against the Rohingya. Reports and evidence of murders, rapes, illegal detentions, the burning down of whole villages have been documented by journalists and activists.

In response, Suu Kyi’s office sent its “information committee” to ascertain the veracity of the reports of rapes. Bear in mind that in the lead up to this committee, as in previous instances when commissions were set up to look into violence in Rakhine/Arakan state, various Burmese politicians and government officials had already concluded and propagated that reports of rape were “fake” and false. In several horiffic statements, reagarding the rape charges officials responded by making violently derogatory, sexist and racist remarks about Rohingya women. The Information Committee, after two days of studying the situation claims  “terrorists fabricated stories with the use of social media and the internet while foreign new agencies spread bad news that was contrary to the ethics of the media by publishing one-sided accusations.”

We are not told who is meant by “terrorists.” Is Suu Kyi’s commission labeling reliable Rohingya social media activists who have documented tesitimonies and shared evidence of crimes, terrorists? Are human rights organizations being labeled terrorists? Are we to believe that this ambiguously defined group of “terrorists” has fooled worldwide media outlets? The sad fact is that Burma has a history of denying crimes that it commits against its own citizens. It’s a tradition of cover up and lying that Suu kyi has decided to continue, and which makes ‘war time rape easier to commit.’ Callously, on her official Facebook page Suu Kyi shared an image regarding the rape allegations that epitomizes her stance: