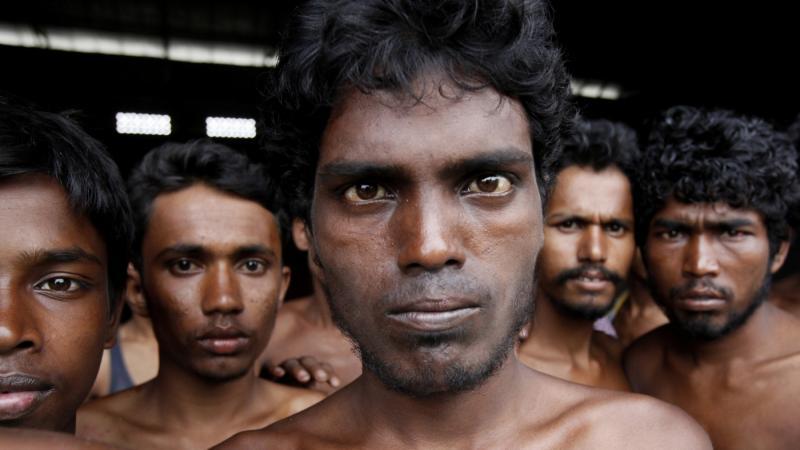 RANGOON — A citizenship verification exercise aimed at stateless Muslims in Arakan State, which resumed last month, has been temporarily suspended in Ponnagyun Township, where residents of a small Rohingya village have refused to cooperate.

The Rohingya Muslim residents of Tarle village have refused to accept National Verification Certificates (NVCs) being handed out because the bearer’s ethnicity and religion is not stated on the cards, according to San Hla, commanding officer of a police station in Thaetap village. The process has been suspended for a week in the township.

The Irrawaddy spoke with Maung Ne, the Rohingya headman of Tarle village, who confirmed the refusal: They told officials that they “wouldn’t agree [to accept the new cards] unless you first put our race and religion [Rohingya Muslim] on the cards.” The officials responded that “there are no Rohingya in Arakan State” and soon left the village.

“We are Rohingya, but this is not mentioned on the cards,” Maung Ne said.