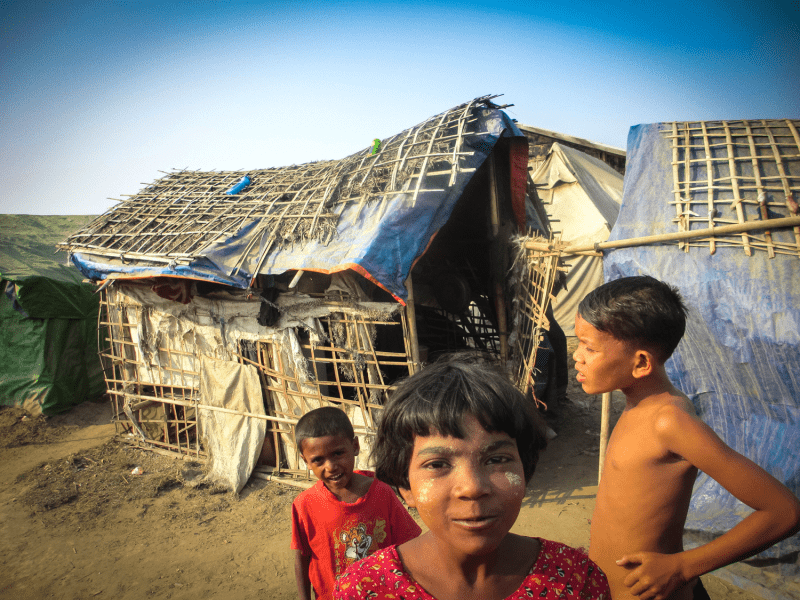 The project, which began on June 7, is largely carrying on with the citizenship verification project the last government had launched to address the large stateless community.

Immigration officials are counting residents who had been handed light-blue “green cards” last year, and is providing the cards to those who qualify but lack them. The project is promising later scrutiny to determine citizenship eligibility, according to the process described by government officials.

Only the individuals who accept the light-blue cards are to then go through the township, state and Union-level verification processes, according to U Myint Kyaing, permanent secretary of the Immigration and Population Department.

He added that the program, which will adhere to the 1982 citizenship law, is part of the government’s 100-day plan.

“If we are unable to finish within 100 days, then we will consider a six-month plan. It is a pilot project and it is being done in Kyaukphyu, Myebon and Ponnagyun townships of Rakhine State,” he told The Myanmar Times yesterday.

But the intention of avoiding conflict by skipping over race has already backfired. Radio Free Asia reported that a village in Ponnagyun refused the cards and would not provide information to immigration officials, citing the inability to self-identify as Rohingya.