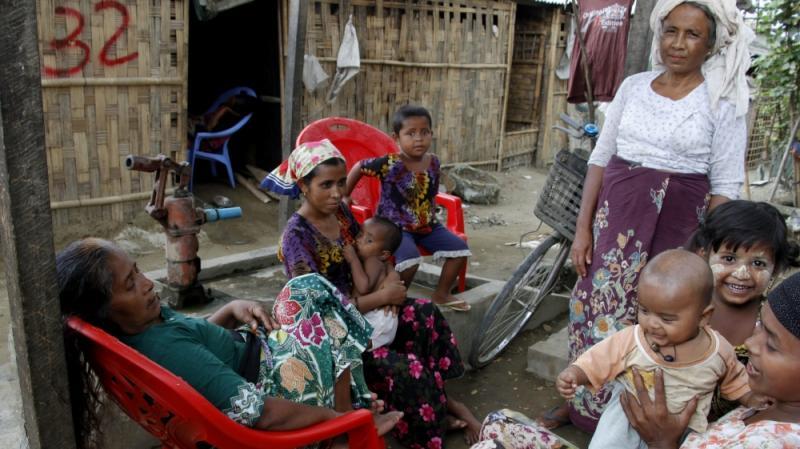 AlJazeera English has published a heartbreaking profile story of a Rohingya Muslim refugee who endured horrific violence and witnessed the brutal murders of family members including four of his own children.:

“For decades, Rohingya Muslims have been fleeing Myanmar, a Buddhist majority country where they are forced to live in apartheid-like conditions and denied access to jobs, education and healthcare.

But in recent years the exodus of refugees has surged. Since 2012, more than 100,000 people have braved perilous boat journeys in search of better lives in Malaysia, Indonesia and other Southeast Asian countries.

Abu Siddiq, a Rohingya refugee living in the Malaysian capital, Kuala Lumpur, told Al Jazeera that he was forced to flee his home in Myanmar after ethnic Buddhists launched a brutal campaign against his family and community.

‘We were beaten, harassed and our houses burned down,’ Siddiq told Al Jazeera. ‘We dug trenches, and put dry grass in them to sleep. We soon had no food to eat and were often hunted down.’

‘With 6,000 people living in a field, we drank water from drains and puddles, there was no food or medical care,’ he added.

‘Four of my children aged, two, three, five and 10 were brutally killed – hacked to death. A Rohingya woman was killed during Ramadan [the Muslim holy month of fasting] which started a riot.’